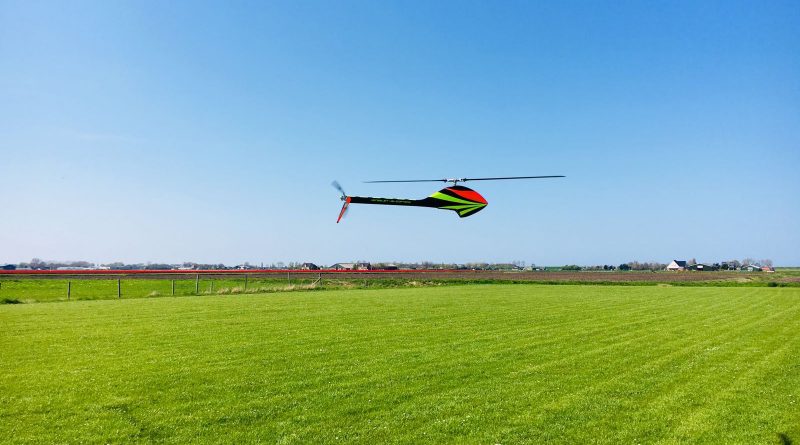 I have spent all winter practicing and finding the correct setup for the Rigid2. Flying in the Netherlands during the winter is not really a piece of cake with the harsh winds and ice cold on your finger tips. The first week of +25 degrees Celsius was promised, clear skies and little wind – it was time for the next level. The governor was set from 60% to 75% and I was going to see how the helicopter performs under load!

The helicopter flight was perfect. I have a personal limitation when it comes to flying, when I fly creative 3D  figures, I do these on my right side (due to the position of the sun at the flight field) and when flying for pure speed I am thus also forced to flying on my left side (where the sun is positioned). I still have to get used to the feeling on flying on my left side. Planning a few hours of extra practice to get this under control and I practice mainly with the Logo 400SE.

To give you a preview and a sneak peak at the thrill of speed, I made a short movie. For the time being, I am making regular turns (180 degree tail turn), and when this is under control I will start to make the cubane-8 (half loop). Firstly, I want to make sure I have 100% control on the speed flight and visibility of the helicopter. Then, in a couple of weeks, get a hang on the turns and head speed shall be increased.

Once I enjoyed the weather and some beautiful flight, I checked the Lipo’s with the logfile analyzer to see if the Lipo’s were still in good shape. When setting the governor to 75% and performing speed flights results in the following graph:

Conclusion: The current 14s Lipo cells are at their end of life. They are fine for normal fun flight but for speed not suited anymore. Dilemma, which Lipo’s to buy? 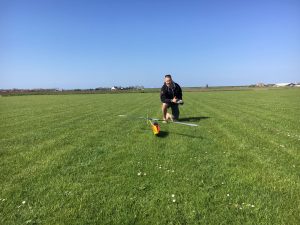 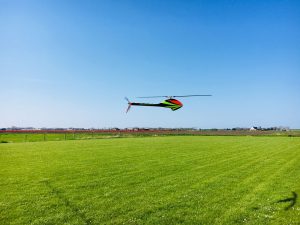