The TDS (Three Dee Speed) is concept SPEED version of the RigidII from Jan Henseleit. It never made it to production.  On this page I just wanted to bundle all the information. 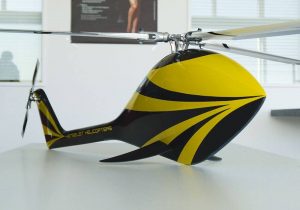 TDS prototypes have been very successful at the IRCHA 2015 speed contest (first and third place!). The contest was attended with an improper quick and dirty setup because of the lack of time for any better setup. The average speed recorded in accordance to FAI rules was 285 Km/h. No sky-diving down from orbit. The TDS options will be available later, after finalizing the TDS development. The simple conversion between the two models is because the core mechanic module remains identical. Of course, the TDS will also be available as a complete helicopter. 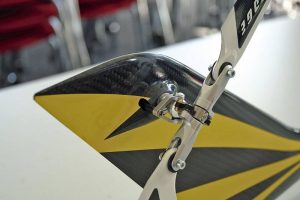 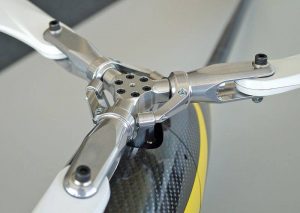 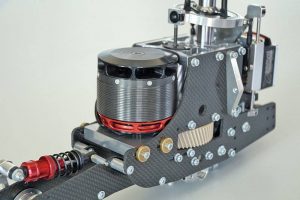 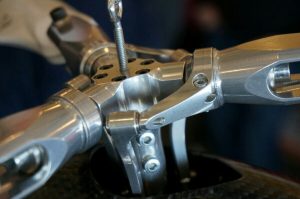 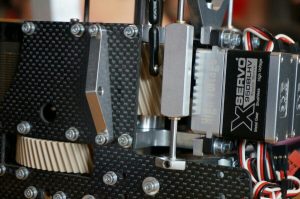 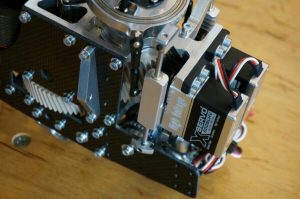 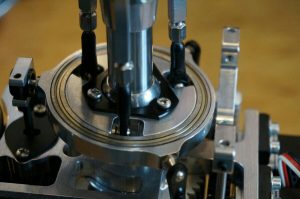 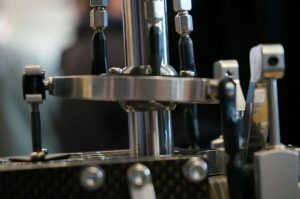 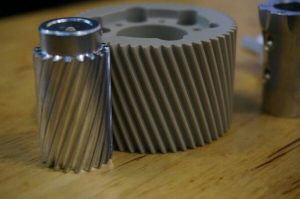 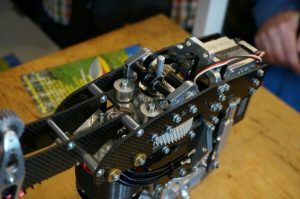 And the Rotor Live workshop videos from Jan Henseleit himselve: